Huion, you better fix your app for Apple Silicon

K
Kim
started a topic over 1 year ago 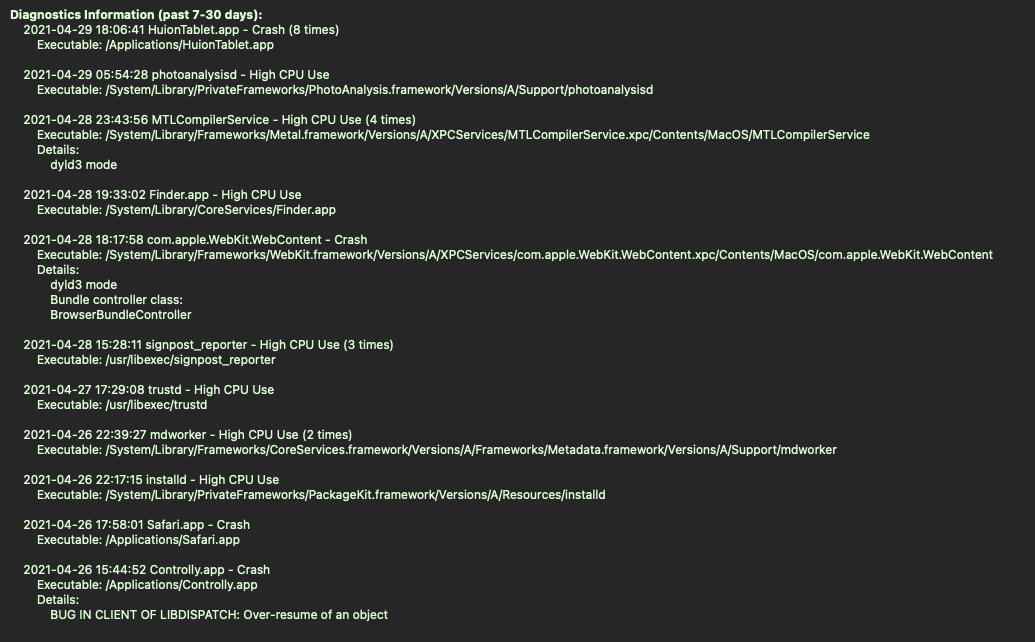 There are a lot of report about M1 Mac crashing without any reasons and I found your app is causing the problem. I made a new partition without any 3rd software to test it and nothing showed up. But after I download some software including Huion Tablet app, it starts causing the problem. What kind of problem? The computer freeze and shut down by itself and it's very risky to use. Since it's up to developers to fix the problem, I really demand Huion to fix this as soon as possible. It's your app causing the major problem!