Abstract: Both wired and wireless pen tablets have their own advantages; some people like wired pen tablet while others like wireless. If you are a beginner, you may wonder which one is better and which one you should choose.

Although both wireless and wired pen tablets have their own advantages, nowadays the majority of designers tend to choose a wireless pen tablet as it is more convenient. Wireless control frees users from the restriction of wire bundles, enabling users to adjust themselves to the most comfortable condition that can facilitate their work. In addition, the wireless design can not only increase the convenience when carrying but also help make the desktop tidier. 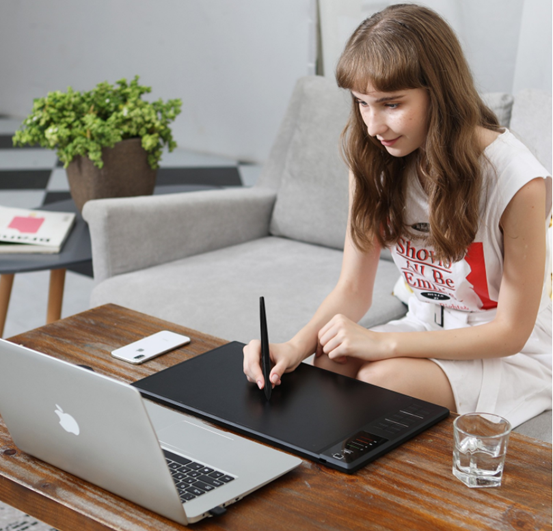 However, it does not mean that a wireless pen tablet is better than a wired pen tablet since the wired pen tablet remains superior as far as performance stability is concerned. What's more, wired connection ensures a more stable and intact signal transmission, minimizing factors that cause interference, which meets the higher standard of pen tablet application needed under specific circumstances. 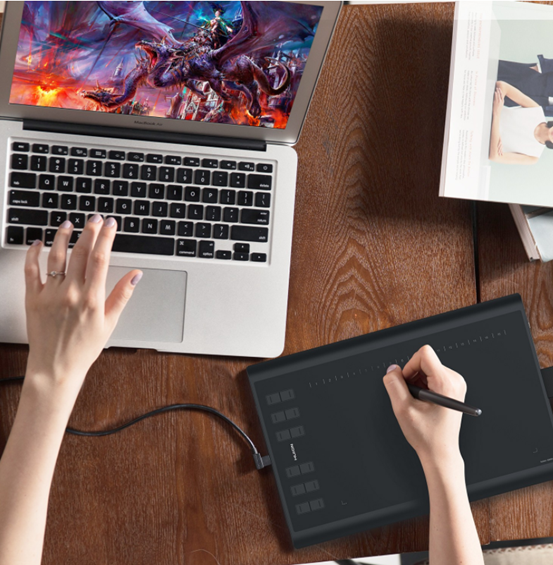 Moreover, a wired pen tablet is designed without a module for receiving wireless signal, which greatly reduces the cost of manufacturing. Thus the price of the wired tablet is lower than that of the wireless tablet.

Based on the information above, you can now pick a pen tablet that suits according to your needs; whether wired or wireless.