HS610 The tablet and the pencil have SUPER "lag"

J
Jime SE
started a topic over 2 years ago

Okey, this is the problem, I bought the Tablet on december, and I use in a computer with Windos 7 and Krita, BUT I started doing what they have on the screen and I thought: "I think it's because it's an old computer" time passed and I just got a new PC with Windows 10 and the same Krita program. What happens? Well, he did the same thing again, there was a time when it was removed, in fact only one day it was removed and it was not normal again, AT LEAST IN KRITA, because if I used Paint it would not happen.

Now it also just happens to me with Paint, but much less frequently and next to that, the fact that the pointer moves on its own and does not allow me to work in a large area of ​​the tablet, only on a semi-small piece in the corner, was added. , I don't know what to do, I have taken good care of the tablet and it seems to be broken … 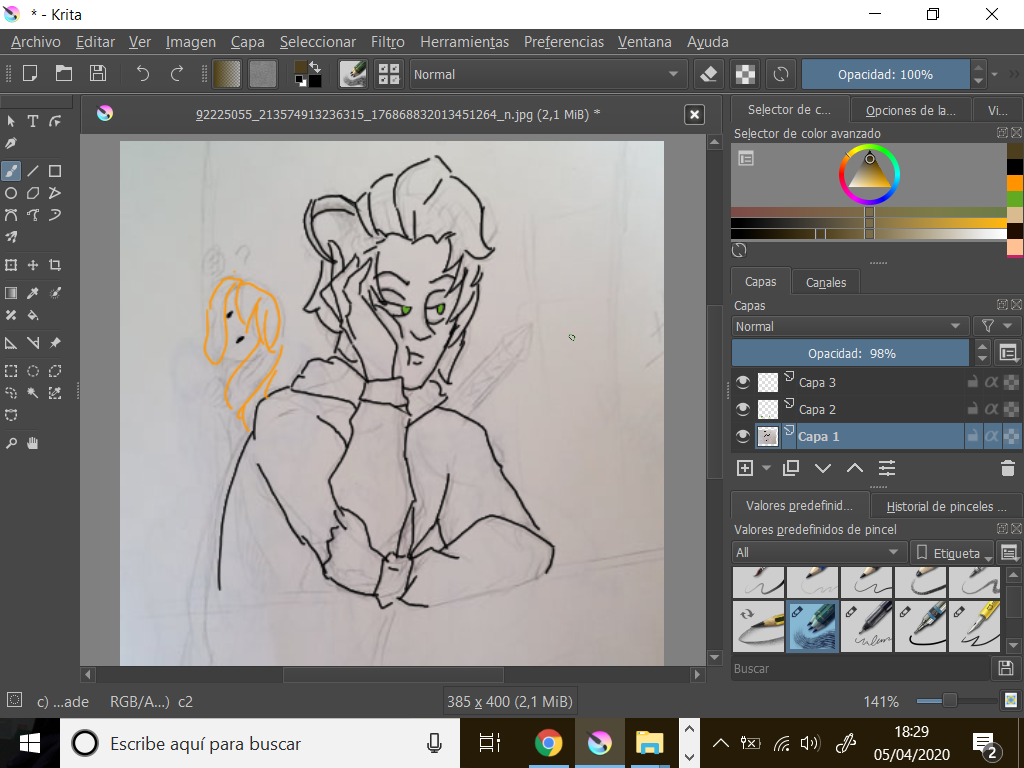 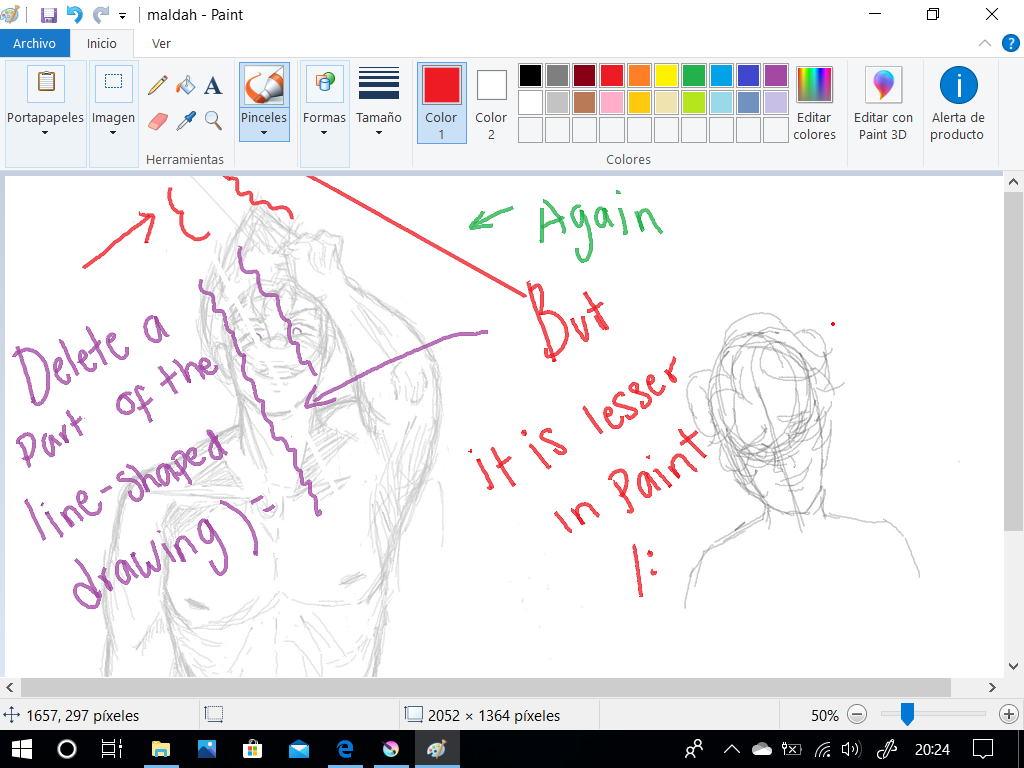 Below I will leave you a couple of screenshots that show what happened:

1. When I THOUGHT that it had already been fixed and did not give all those horrible lines. 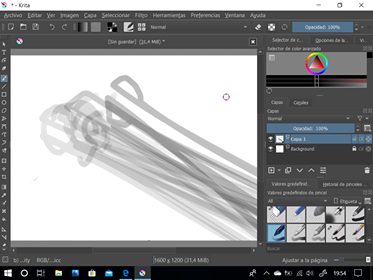