A
Ahmad
started a topic 5 months ago

I'm not sure whether not others have had this specific sort of problem, but I'll cut to the chase. I've had this HUION Q11K tablet for over 2.5 years and it's worked fine all throughout, even during the times it fell on accident. But ever since April of this year, I've noticed that only a certain area of the tablet will register my pen when drawing. Here's what I mean. 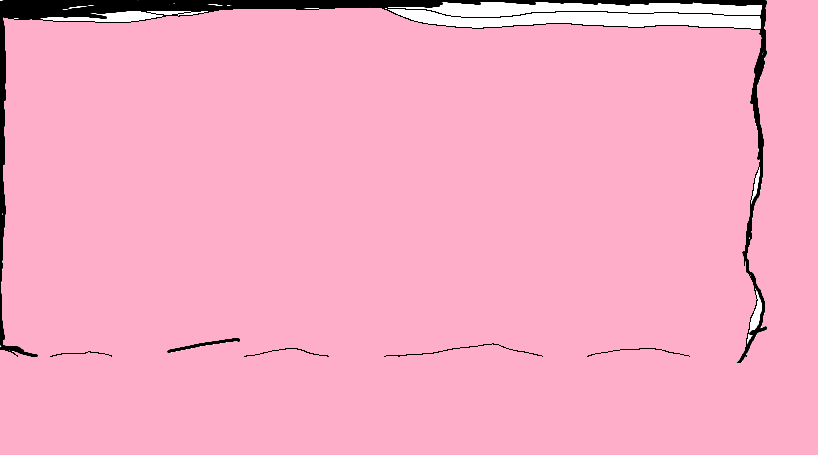 It's a rough picture, but the idea is that anything that's not in the wavy disjointed box can't be drawn on. Drawing is still doable, but I won't deny that it's a bit frustrating. One day, it worked just fine, the next, it's like this, and it's been like this for a while. Is there anything I can do about this regarding updates or restarts, or should I get a replacement? I'll admit, the aforementioned drops definitely contributed in some way, but still, if there's anything I can do, let me know.