S
Spartan King
started a topic over 2 years ago

I don't know if lag is the proper term for it, but it's the closest thing I can think of. I don't really know how to describe this, so here's an example of the issue: 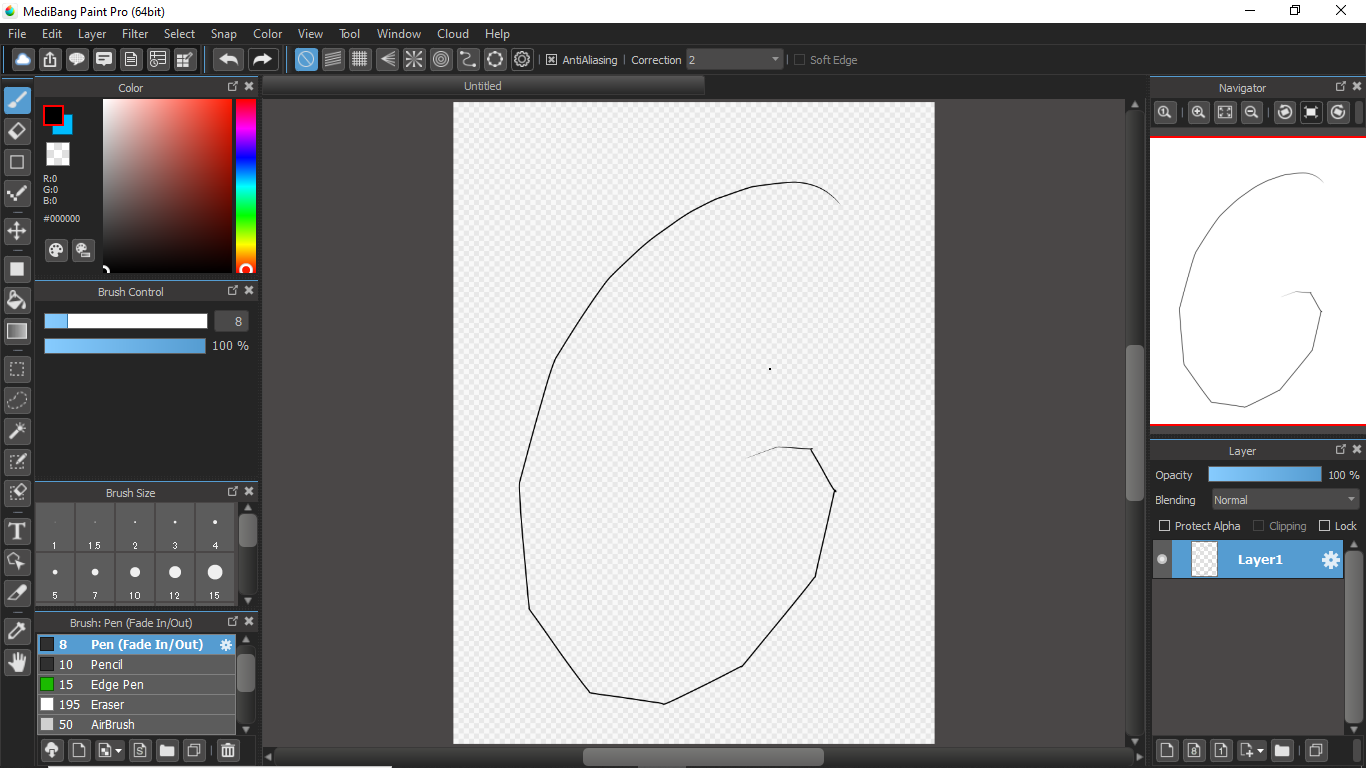 I say lag because that's all I can think of. The pen seems to stop responding for a moment, then when it does, it draws a straight line from the last time it connected. This is a mellow version of it too, I've done the same stroke and gotten a grand total of 5 lines. I've tried charging my pen, uninstalling and reinstalling the Huion driver, restarting my laptop, I even updated Medibang to see if that was the issue. Nothing has worked, and it's really causing problems. I don't want to replace the tablet unless absolutely have too,  but I'm starting to see less alternatives. Any and all help would be appreciated.